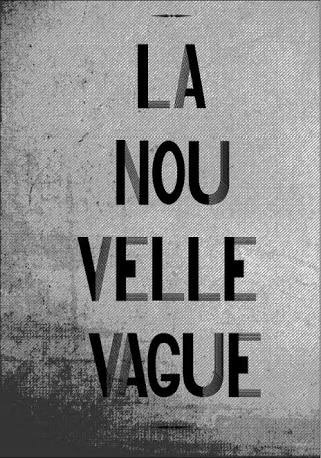 Under a tradition of mediocrity and oppression of talent young french film critiques defied this practice and broke away to indulge in their own artists endeavours, leading to The French New Wave with its discernible characteristics it craftsmanship is owed to the birth of a belief that the director holds the fundamental rights to a film’s creative presentation in which the director’s style should leave a lasting imprint through his career, this being named the Auteur Theory.

This notion of the director being the sole creative visionary and force of a film was one of the main establishments which was birthed form the French New Wave and was popularised as Auteur Theory by an American film critique, Andrew Sarris in 1962 in his article “Notes on the Auteur Theory”, Schudel (2012). Auteur Theory believes that a director must carry out distinguishable traits of stylistic elements and themes throughout their films to be considered a true Auteur, having left a lasting imprint on all their works and thus it left the films success or failure in the hands of the director for their visionary execution as Truffaut said,“

But of course where there is a belief there is controversy. Many people have criticised this theory for many reason such as the absurdity to give merit to a sole person in the filmmaking industry, which is a collaborative space and therefore it is the visual style of works of others.

Counter arguing this we could say that the New Wavers wanted to convey the idea that a great director, a true auteur, understood all aspects of the filmmaking process and therefore could impose a personal style among each of them, as Hess (1973) states in his example of cinematography, “Gregg Toland was responsible for much of the visual style of Citizen Kane…however it was Welles who insisted on that look”. 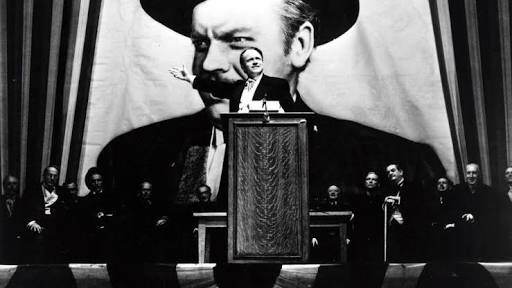 Pauline Kale, a film critique and rival of Sarris argued that a consistent style should not be needed and that a film should be judge by it’s own merit, Filmmaker IQ (2015). In this way we could see how a consequence of this theory could play on a director as it forces them to hone into one particular style of art and does not give them artistic freedom of experimentation thus limiting their creative credibility, she also stated that it could lead to

where the problematic nature of this would be that a director is then forced to revert to his former records to create his mark even if it does not aid the narrative. Countering this we can look at the previous examination of the New Wavers past of mediocrity and mettré-en-scéne of their film industry to understand why the auteur was a critical component. The auteur theory fought against the notion of a director being but a tool in the studio system which is why it argued that a director had to place his personal essence onto a script to defy exalting the screenwriter such a previous generations.

The French New Wave brought with it many innovations to filmmaking due to its irreverent founders discovering and urging the theory of the director being the single and most influential component in the crafting of a film, that the director should have a recurring and unique style and themes throughout their films to establish their understanding of their art medium and thus abolish their previous film culture of under appreciated oppression with constricted vision.

BA Film student seeking to analyze and interpret the messages of imagery which the media displays. View all posts by xjaypattersonx